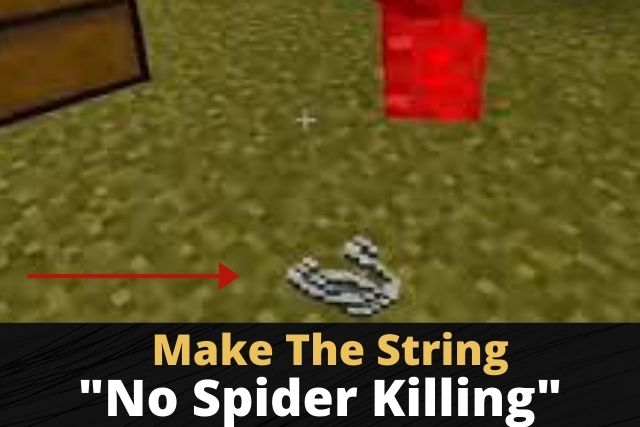 There was a time when killing the spiders was the main souce of the string. But now there are some more ways through which you can get the strings in the new versions of the minecraft.

If you do not know how you can get the strings then this guide will help you to know how to get string in Minecraft without killing spiders.

So, let’s get started.

Why Get the String Without Killing the Spider?

The first thing that you should clear is that why you want to get the string without killing the spider.

Killing the spider can get you the String of courses, but why do it when you have alternatives.

You can get the string in the Minecraft without killing spiders using the below mentioned ways.

Searching For the Strings in Minecraft

The basic way to get the string in the Minecraft without kiling the spiders is to search for it on different locations and sites of the game.

For example, if you do not want to put up a fight against the dangerous spiders then you should go to the temples found in the jungles. These are generally the building which have five tripwire that you can mine into strings.

Also, you can mine any cobweb whe you are exploring under the earth. The best thing is the each destroyed cobweb will reward you into a string.

How To Get String In Minecraft Without Killing Spiders?

The only item you require to make a sting without killing the spider is the cobweb.

You can craft a string using the cobweb. All you need to do is follow the below mentioned steps.

Note: Only in Bedrock Edition and Education Edition

The first thing you need to do is to open a crafting table of 3 by 3 grid which looks like the one shown in the image. 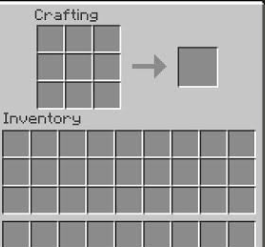 #2.Place the Cobweb To Get String Without Killing Spiders

In the crafting table place the cobweb in the center which will craft the string in the product box. You can use the string to make wool and items.

The crafting table should look similar to the one shown in the image below. 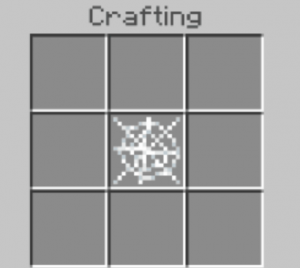 #3. Move the Sting to the Inventory.

The last you need to do is to move the string to the inventory so that you can use it whenever you want.

Congratulations you have successfully get the string without killing or harming any spider!